Seattle Symphony: Anthony Romaniuk – Bach & Handel comes to Benaroya Hall on Saturday 21st May 2022. If you love Orchestra, this is a must-attend performance from the highly acclaimed Anthony Romaniuk as he takes on Bach & Handel. They Keyboardist explores a vast range of musical styles and his artistic voice supports him with every bit of his experiments. He seamlessly traverses between genres, giving an exhilarating performance every time he steps on a stage. He has continued to develop in the realms of Indy rock and ambient/electronic music. Catch him live as he performs Bach & Handel live at Benaroya Hall on 21st May 2022. 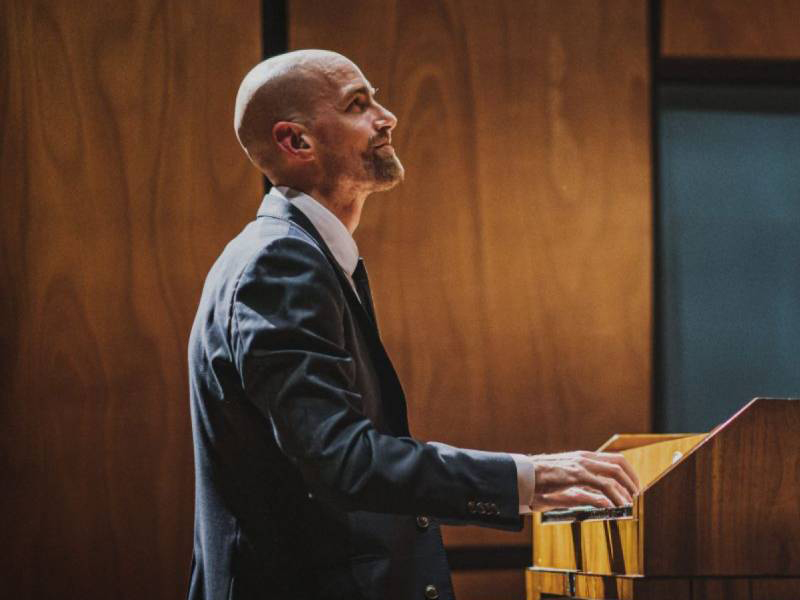 The Seattle Symphony is known for bringing people together through powerful music and is recognized as America’s one of the most vital orchestras. As Anthony Romaniuk gears up to take the stage on 21st May, it is poised to be an incredible performance. The Seattle Symphony has been at Benaroya Hall since 1998, carrying a legacy of artistic magnificence. Get ready as Anthony Romaniuk takes you back to the 18th century where Bach and Handel, the giants of Baroque and arguably two of the greatest composers of the time, produced beautiful compositions. Get your tickets right now and be a part of Seattle Symphony: Anthony Romaniuk – Bach & Handel.